Matt Wright is the former Vice-chair of the Libertarian Party of Pinellas county. He has worked on numerous statewide campaigns for Libertarian candidates, and continues to be an avid activist. He is a published fiction author, and continues working to help further the liberty movement through activism, his writing, and this podcast.

Spike Cohen is a testament to the immorality of child labor laws. Born to humble refugees from Baltimore, Spike started working in restaurants and landscaping at a very young age. It is here that he learned he didn't ever want to work for someone else, which is why he started his web design company in 1999. Diagnosed with MS in 2016, Spike retired the following year and is now devoting his life to his 3 great loves: his wife, the liberty movement and napping. Spike uses his show (((My Fellow Americans))), as well as his co-hosting of The Muddied Waters of Freedom, to spread the message of anarchy to an audience of people who yearn to be free.When he's not doing that, Spike is either salsa dancing, spoiling his wife and dog, or napping.

Matt and Spike met during the living dead outbreak of 2012, running from zombies in the backwoods of North Carolina. Knowing that the famed Government experiment, BO2008, was the cause of the outbreak they began rebelling against the Government. Coming together to create a humorous, informative, and idiotic podcast to keep everyone abreast of any new outbreaks in this nation caused by the Government.

After running a contest on Facebook in order to help name the show Matt and the former co host Mohammed Shaker decided on the name “The Muddied Waters of Freedom” in an allusion to the kava they drink during their show, along with the murky waters of politics and the effects it has on each and every persons’ personal freedoms.

The Muddied Waters of Freedom is becoming a steadfast in the Liberty Movement having been mentioned on other podcasts, such as MilLiberty with Caleb Franz, The Remso Report, The Brian Nichols Program, and has received recognition from Eric July from the band Backwordz. Matt and Spike continue to put out episodes touching on the current events of the week, hoping to educate their listeners on what is happening, how our personal freedoms are being infringed upon, and what we can do to change the path our country is currently on. 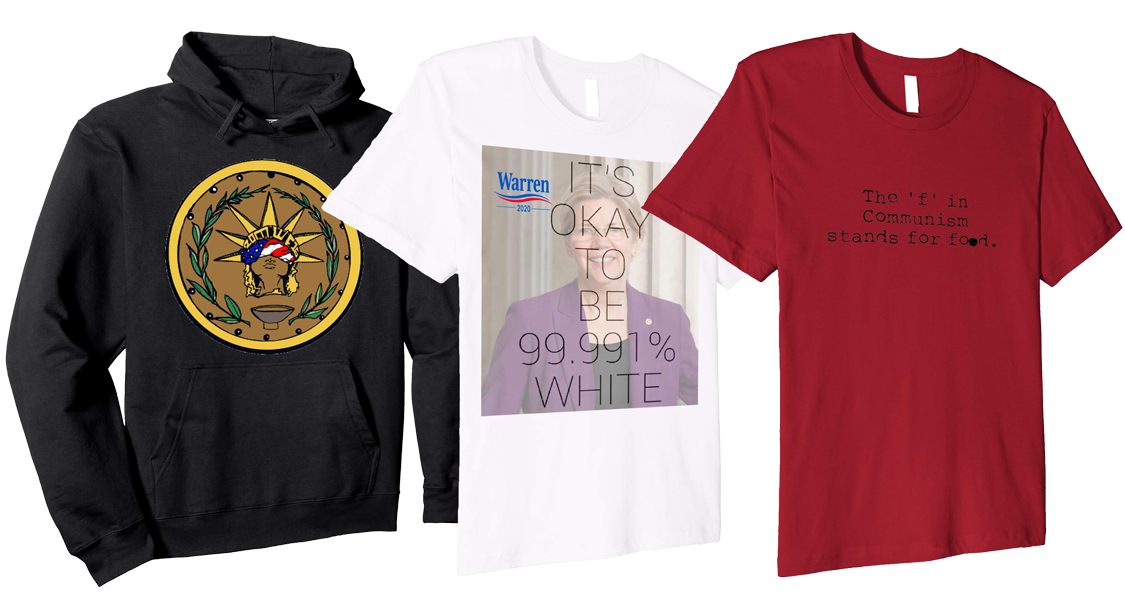 Check out our store and pick up some sweet custom Muddied Waters merchandise. Makes a great gift!